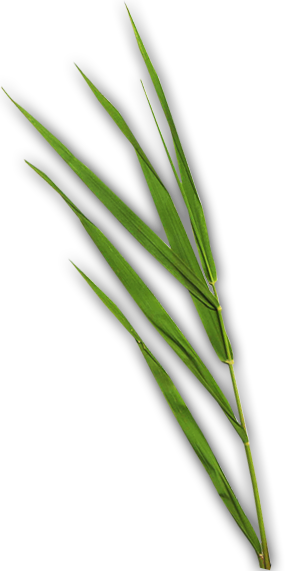 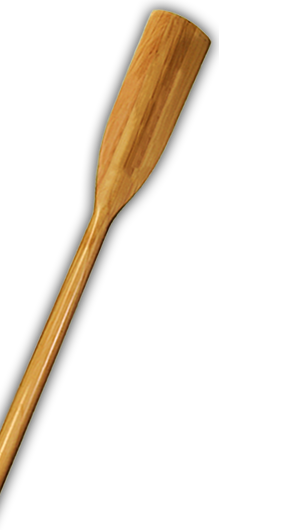 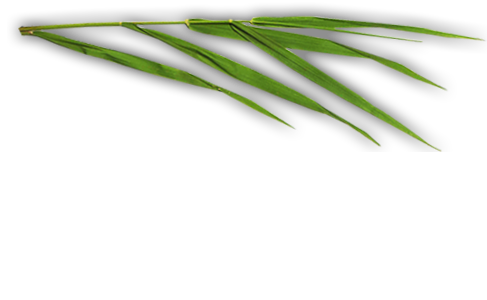 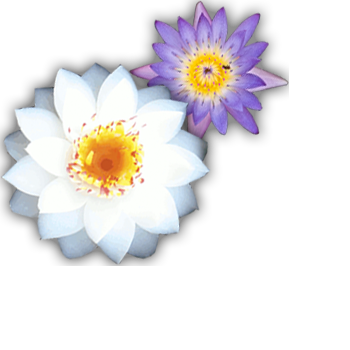 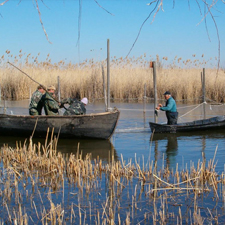 Fishing and hunting in the marvelous wetlands of Chilia 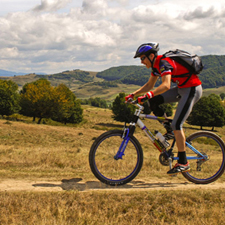 Great news for all those of you who cherish an active life even on a holiday. The surroundings of Limanul Resort offer you superb opportunities to enjoy your open air hobbies to the full. From cycling tours in the refreshing wilderness around the village to hiking around forests and thicket that shelter unique species, swimming in the welcoming pool at the Resort, playing a game of badminton or admiring the channels of the Delta while exploring their secrets from a kaiak, everything is minutely thought of and planned in advance for you to enjoy. 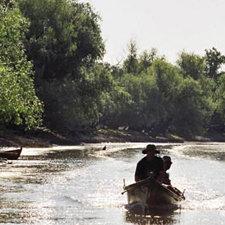 Boat trips in the wild areas of the Delta

Chilia Veche is the most important starting point for any major expedition in the North side of the Delta. Laying at a short distance to the village by boat, the impressive Letea Natural Reserve is waiting for you to discover its amazing tropical looks. Prepare for a walk along trees more than 500 years old, Mediterranean plants surrounded by sand dunes and home to a real paradise of tortoises, lizards and wild horses. Access to Letea Forest is permitted only with a guide on designated routes. 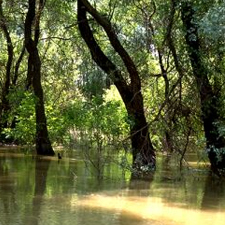 Situated in the North of the Delta, the reservation Rosca- Buhaiova is a complex of lakes and puddles, marshes and water meadows between Letea and Chilia and it is a protected area, home to the greatest colony of pelicans in Europe and other stunning wild species such as otter, mink, ermine, aigrette, white lotus and yellow water lilies. An exploration trip to the area will provide a unique encounter with the nature’s best. 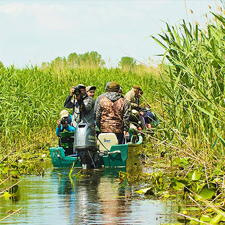 Forever changing sceneries, majestic birds from all over the world flying above your boat, magnificent sunsets. Extraordinary flora and fauna, floating reed islands, lakes full of water lilies and crystal clear lagoons. There’s no better way to describe the beauty, charm and diversity of the Danube Delta other than the impressive pictures that will keep the unforgettable moments spent there forever fresh in your mind. 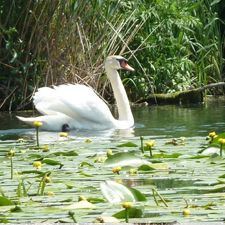 Home to over 60% of the world’s population of pygmy cormorants, 50% of red-breasted geese and the largest number of white Egyptian and Dalmatian pelicans in Europe the Danube Delta is a bird watching paradise. With its 2,200 square miles of rivers, canals, marshes, tree-fringed lakes and reed island, the Danube Delta hosts the highest number of bird colonies in all Europe. Over 300 species of birds, from cormorants to white tailed eagles, Arctic geese and glossy ibises, some migrating from far places such as China and Africa, make the bird watching season a feast for the eye lasting from early spring to late summer. 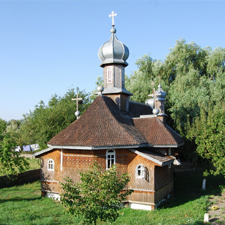 Home of the most wonderful miracles of nature in Europe, the Danube Delta is one of the truly blessed places on Earth. The area around Chilia Veche stands proof for that, peacefully combining the nature’s best with two of the major sacred sites in Romania.
Situated right next to Limanul Resort, the church in Chilia Veche is the second biggest in Romania after the Black Church in Brasov, built in 1854 and used during the WW2 as a military observatory. The village also shelters a very old Russian church with really valuable painted icons. Only 5 km away from Chilia Veche, Saint Atanasie monks’ hermitage (Stipoc Monastery) is the only monastery in the Danube Delta, surrounded by flowers and built entirely of wood in a style that resembles the famous monasteries in Moldavia. 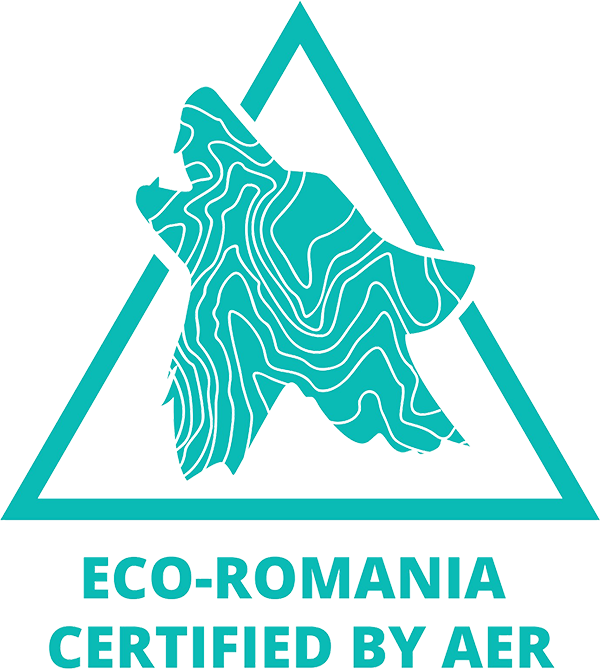